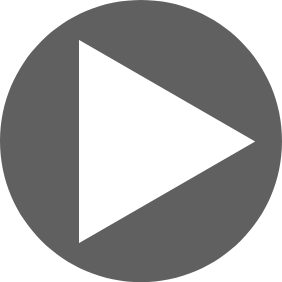 Of late, the young couple seems to be romancing on the roads much to the chagrin of the passersby. Many incidents of couples expressing their love towards each other in full public glare have become a cause for concern as they not only pose a threat to their lives by romanticising while riding bikes and travelling in cars, but also to other vehicle users as they may hit them while indulging in such acts.

In Uttar Pradesh's capital Lucknow, a video of a couple's intimacy in a moving car went viral. The duo poking out of the sunroof was seen in a 'compromising position'. Whereas someone recorded the video and uploaded it on social media. They were found 'romanticising' by putting out their bodies through the sunroof of the car for some time.

This was the second such video surfacing from Uttar Pradesh's capital Lucknow. Last Tuesday, a youth was booked and sent to jail for romancing his girlfriend in the middle of a road while riding a Scooty. The shameless act of the youth and his girlfriend drew flak as the people in the country are conservative and never appreciate such kind of acts in full public view.

Rerun of a similar incident happened on Lucknow's Lohia Path. Although ETV Bharat did not confirm the authenticity of the viral video. Additional Deputy Commissioner Lucknow traffic police department Ajay Kumar said, "The owner of the vehicle was traced based on the vehicle's registration number. Earlier, the incident happened in the Hazratganj area of Lucknow on Tuesday last. The youth was arrested and a case was registered against him. Whereas the minor girl was let off after issuing a warning to her."